Boys and girls, there was a time when calculators weren’t apps on smartphones – they were actually stand-alone hand-held electronic gizmos that did nothing but calculate numbers. (I’m dating myself…) Some of these calculators were even what you might call “desk sized” because they were so big you had to set them on something to use them.

One day a salesman found himself stuck with a gross of these large desk calculators. Nobody wanted to buy them, so here’s what he did…

He told his customers they were giant “ice scrapers” they could use to scrape ice off of windshields. The customers would object and say, “No, they’re calculators,” and he would reply, “Oh ya, I suppose you could use these as calculators, too, but they’re really great at removing ice!”

People would laugh and then buy one, and within days the calculators sold out.

Do you have a product that’s not selling?

Maybe you can find new positioning for your product, or a new and imaginative way to describe it.

Almost any product can be targeted to a new audience or even rebranded as something entirely different.

The post Got a Product That’s Not Selling? Do This! appeared first on .

View all posts by Stone Evans →

Secrets to Getting Massive YouTube Views
Not using 2-factor authentication? Time to buckle-up

This site uses Akismet to reduce spam. Learn how your comment data is processed. 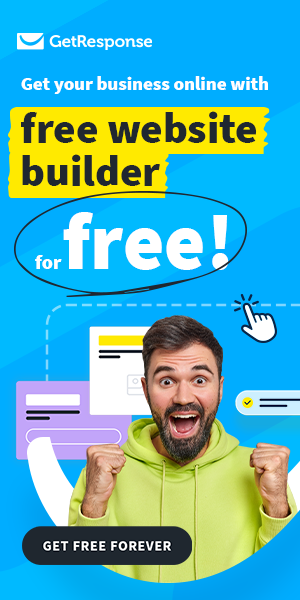 Free E-Book of the Month